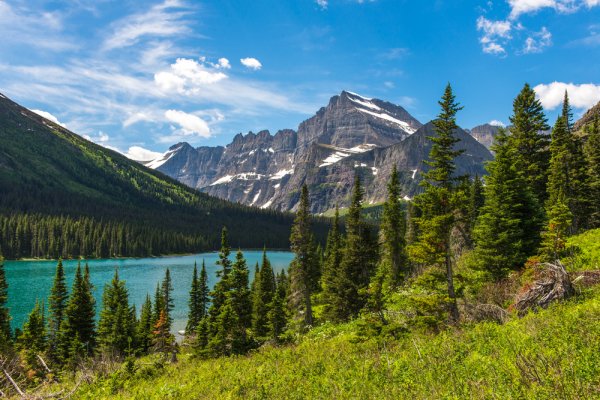 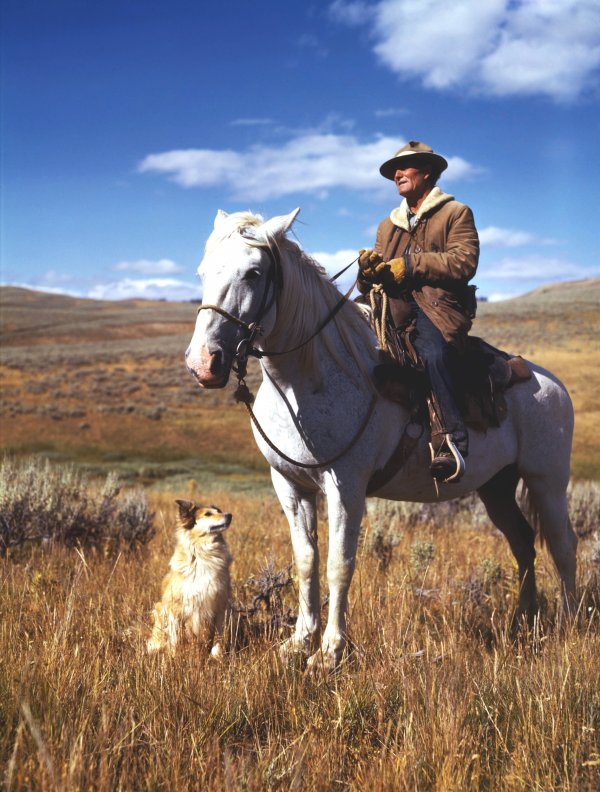 Shepherd On Horseback In Madison County 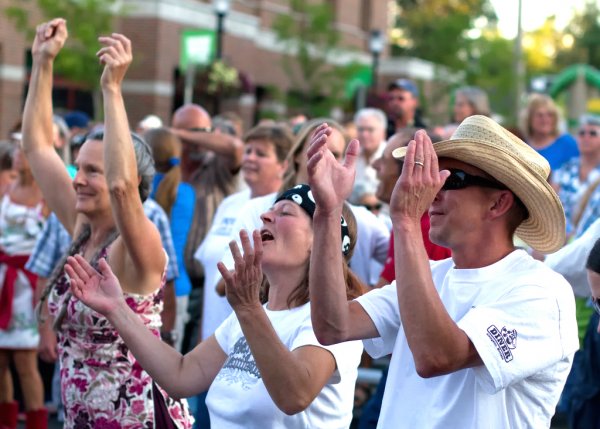 Also known as “Big Sky Country,” Montana is famous for its cattle, wide-open plains, and independent spirit. What is not so well known: it ranks third in the nation for microbreweries per capita; apparently Montana's famous independent streak encompasses its beer choices as well. The state’s name comes from the Spanish word montaña, meaning “mountain.” It was later given the nickname, “The Treasure State,” due to its rich deposits of minerals and precious metals. Despite the state’s long, snowy winters, Montana's few year-round residents consider this "Last Best Place" the next best thing to their own slice of unspoiled heaven.

Montana lies squarely on the eastern flank of the Continental Divide, making the transition from the Bitterroot Range and the Rocky Mountains on the western side of the state to the wide expanses of the open plains in the east. The Lewis Range of the Rocky Mountains, located in Glacier National Park, drops off precipitously to the prairie, creating one of the most dramatic sections of the Rocky Mountain Front.

Heading east from the Continental Divide, a series of mountain ranges punctuate the land, creating elevated plateaus between them. One of these, the Beartooth Plateau, is the largest continuous land mass at 10,000 feet elevation or higher in the continental United States. Large, crystalline rivers run between the mountain ranges, creating soil-rich river valleys such as the Bitterroot, Paradise, Flathead, Gallatin, and Big Hole Valleys. The northeastern part of the state is home to the Northern Plains, which are broken up by smaller mountain ranges and give way to the badlands. In the north-central part of the state, prominent buttes, such as Shaw, Crown, Cascade, and Square Buttes, form recognizable landmarks.

In Montana, there’s a river (or three) for every mountain. The state is one of the few places in the world where two continental divides intersect, forming three major watersheds; from the intersection of the Great Divide and the Laurentian Divide at Triple Divide Peak, Montana’s rivers drain into the Hudson Bay, the Gulf of Mexico, and the Pacific Ocean.

Montana is the third least populated state in the nation, with approximately seven people per square mile. The population of Montana is approximately 89 percent white, 6 percent Native American, a half percent Asian, a half percent African American, and a fraction of a percent Native Hawaiian or Pacific Islander. The remainder of the population is of another race or of mixed race.

Libertarian in spirit, Montana is historically a swing state when it comes to national elections. Since 1889, voters have cast their ballots for Democratic governors 60 percent of the time and Democratic presidents 40 percent of the time (with those percentages flipped for Republican leaders). Aside from the fully 18 percent claiming no religious affiliation, Montana's people are staunchly Christian. Nevertheless, they tend to adopt a "live and let live" attitude that likely comes with having so much breathing room.

Although educational attainment takes a back seat to practical skills in Montana, approximately 27 percent of Montanans have a bachelor’s degree, and 8 percent have a master’s. Montana’s unemployment and poverty rates are fairly average as compared to the rest of the nation.

While per capita personal income is low, Montana’s economy is resilient. Tourism plays an outsized role, with pristine Glacier National Park, the “Crown of the Continent Ecosystem,” drawing nearly 2 million visitors per year. Mineral extraction is big business as well, led by coal and petroleum, but also including the state’s rich deposits of copper, gold, silver, lead, talc, and vermiculite. The agricultural sector supports large cattle and sheep ranches, as well as produces wheat, barley, hay, and sugar beets. Microbreweries are another important part of Montana’s economy, partly due to the state’s plentiful water resources and beer-drinking culture.